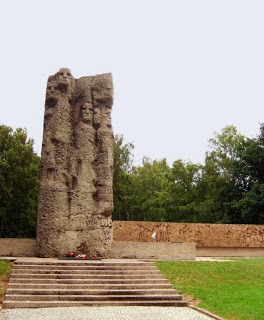 NOTE: ALL PICTURES WHICH I COPIED ARE FROM: http://vho.org/aaargh/fran/livres6/CMJGStutthof.pdf -

AND MIGHT GIVE BETTER DEFINITION AND A CLEARER IMAGE